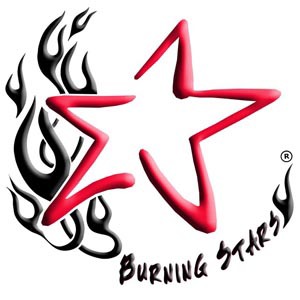 Federico Penserini is a performing musician/guitarist and musical educator who performs as a soloist and accompanist in the vibrant city of Montreal, Canada. He released in 1995, Senso Unico, a jazz-fusion album where he demonstrated his talents as a guitarist, producer, arranger and composer.

Federico is the pioneer of Burning Stars.  It is with passion and devotion that he has shared his initial vision with Francesca and Richard, and with their respective fields of expertise, joined him in order to achieve his objective. The project, which has affinities with his musical creative process, clearly demonstrates his admiration for artists and musical legends.

Francesca Penserini is a professional artist and sculptor who teaches visual arts and lives in Montreal. She studied at Concordia University in Montreal, School of the Art Institute of Chicago, and also in the art-rich historic city of Florence, Italy. Her artwork has been presented in solo and in group exhibitions in Quebec, the United States, Germany and Italy.

Francesca is inspired by the notion of temporality, the passage of time and cycles of life, and how it manifests itself in matter.  For the Burning Stars project, she triumphantly achieved in merging her artistry with her zeal for contemporary art resulting in an impressive sculptural portrait of Jimi Hendrix.

from Argon18 Inc., is a professional administrative consultant working with small and large companies as well as self-employed individuals. He has also been assisting individuals from several cultural communities for more than thirty years including writers, musicians, comedians and actors from the film and entertainment industry.

Since the beginning of the project, Richard has been the advisor of the group, contributing to the development and planning of management strategies. He is the key person in establishing the company’s legal entity and assuring its healthy passage from conceptual state into commercial reality. 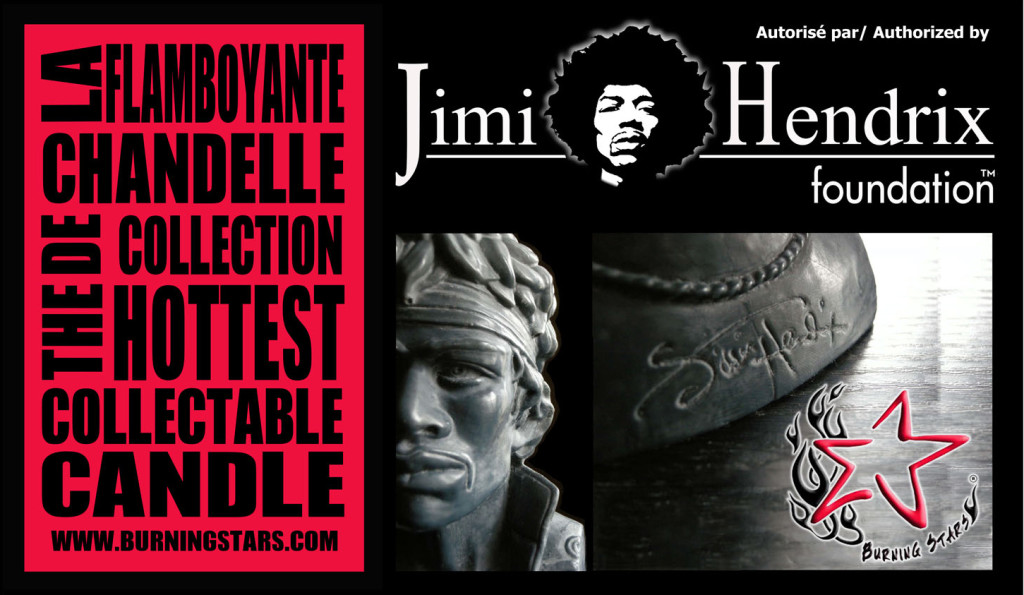